Home » About APSU » Who was Austin Peay?
In this section

Who was Austin Peay?

Based on Austin Peay - A Brief Biography by T. H. Alexander

Austin Peay (June 1, 1876-Oct. 2, 1927) served as governor of Tennessee from 1923 until his death. Austin Peay State University was named in his honor in 1929, and the University continues to honor Tennessee governors through the naming of buildings on campus, as well as the governor mascot and APSU’s “Governors” athletic teams.

Although he started college life at Washington and Lee in Virginia, he went to Centre College in Danville, Ky., the next year to be closer to home. He became a member of Kappa Alpha Fraternity and kept the old key to his room at Centre until he died. At 19, after his graduation from Centre and his admission to the bar at Hopkinsville, Peay married Sally Hurst of Clarksville. They had two children, Austin and Amaryllis.

For six years, Austin Peay worked at his law practice. Then in 1901, he was elected to the Tennessee’s House of Representatives to represent Montgomery County. His battle against Gen. Lawrence D. Tyson, of Knoxville, over who would be the speaker of the House was one of the most spectacular deadlocks in state history. They battled for 100 ballots before Peay lost. Peay served two terms in the Tennessee legislature and became chairman of the Democratic state executive committee. 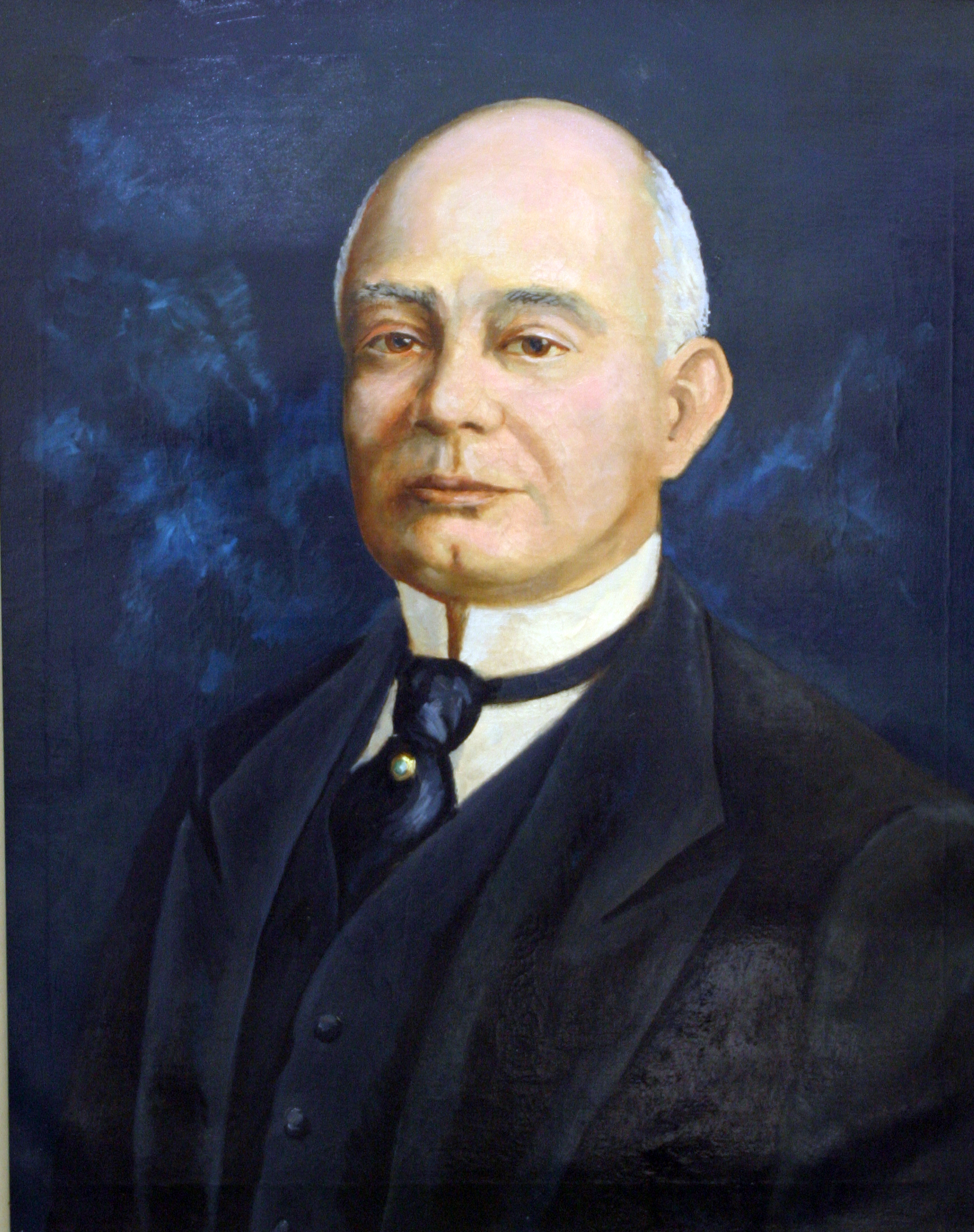 At 30, Peay returned to his law practice in Clarksville. The practice grew so large that financially, he thought he might have to make the sacrifice of holding the governorship sooner than he’d expected. He lost the race for governor in 1918 and refused to run in 1920.

However, when the state’s financial situation became desperate, Peay decided to run for governor in 1922. Peay stressed tax reform, the completion of the long-delayed state highway system, the lengthening of the public school term and the building of more schools. He called by name the state officials with whose services his administration would dispense. He promised a return to ordered and responsible government, the elimination of deficits through economy and budgeting.

People rallied to him. Here, at last, was a candidate for high office who not only told exactly what he intended to do but how he would do it. It meant nothing short of a revolution in state government. In November 1922, Austin Peay won by a majority of almost 40,000, breaking all records in a gubernatorial race.

The day after his election, Austin Peay went to work, studying state finances and mapping out his program for the legislature. He devised a plan of consolidating the state bureaus and agencies under a few heads, thus eliminating a number of officeholders and at the same time bringing the state employees in groups under a responsible commissioner. The resulting administrative reorganization bill gathered 64 governmental bureaus and re-grouped them under eight heads, after eliminating some of them entirely. It made it possible for the state to live within its income and avoid deficits, by reducing expenditures and creating a state budget system.

The legislature then proceeded to redeem the remainder of the pre-election pledges. The back tax machine, which had long preyed on people of the state, was abolished. The sliding scale law was repealed. The state tax on land was reduced.

Soon a large surplus began to pile up in the treasury, and the state was able to pay off $1 million on the state debt. In cities and towns from the mountains to the river, there was amazed talk among citizens that here was a public official who did exactly what he said he would do. There was a new feeling among state employees. The dead wood had been chopped out, and the state enjoyed prosperity.

Dreaming of a Greater Tennessee

After he was re-elected in 1924, Peay convinced the new legislature to pass the tobacco tax. Turning to the huge lobby which had assembled to defeat the proposed tax, at the public hearing that night, Governor Peay asked: "Who will speak tonight for the children in our rural country, hungering for an education? Who will speak for those sad and mindless waifs scattered throughout our state and destitute of hope and home?…Who will voice the humanity and aspirations of Tennessee tonight?"

Support for the tobacco tax made the general education bill possible. Within three years after its passage, every county in Tennessee had a minimum eight-month school term. The Legislature of 1925 also enacted into law Peay’s dreams of a great park in the Smoky Mountains and a game preserve at Reelfoot Lake.

Peay had suffered for years with high blood pressure and an overworked heart. After an outpouring of public support, Peay decided to run for a third term in 1926 and won. But on the afternoon of Sunday, Oct. 2, 1927, as he rested at the executive mansion, the years of overwork and worry took their toll. The governor was stricken with a cerebral hemorrhage and died.

What is the legacy of Austin Peay? He reorganized state government, which included establishing what is now the Tennessee Department of Transportation (TDOT). His education bill brought eight-month school terms to every Tennessee county. And we enjoy the Great Smoky Mountains National Park and Reelfoot Lake State Park largely due to his foresight.