Home » About APSU » The History of Austin Peay
In this section

It's taken almost 200 years to get here.

The charter for what we know as Austin Peay institution of higher education may have been signed in 1927, but this campus has been a home for education far predating APSU. The university's urban campus has stood in downtown Clarksville for more than 180 years and has housed five educational colleges:

Beginning a Legacy of Leadership

The University began as Austin Peay Normal School when it was created as a two-year junior college and teacher-training institution by Act of the General Assembly of 1927 and named in honor of Governor Austin Peay, who was serving his third term of office when the school was established. Limited in purposes and resources initially, the school gradually grew in stature over the years to take its place among the colleges and universities under the control of the State Board of Education. 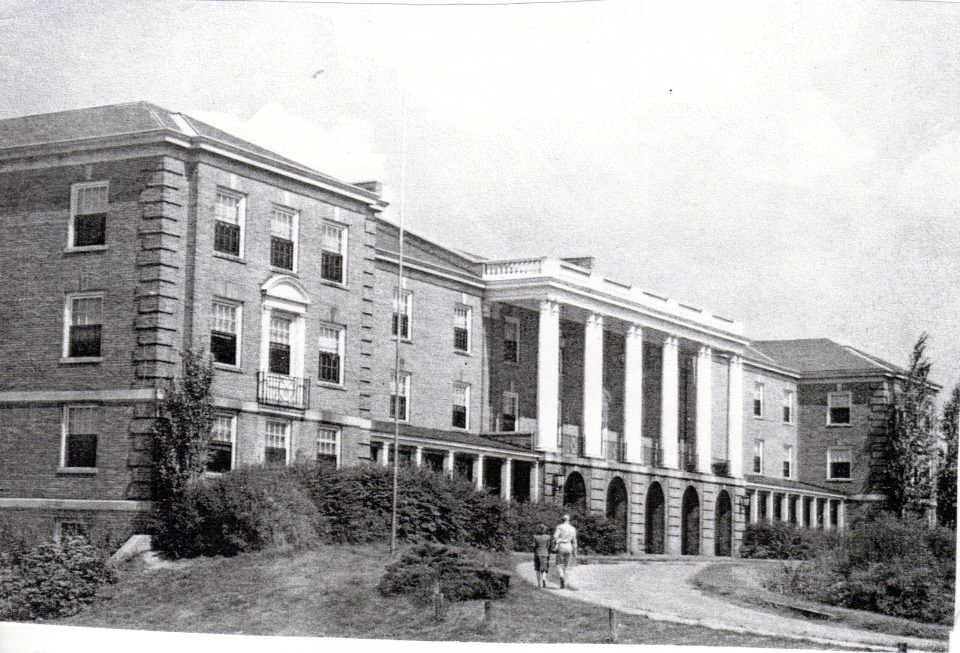 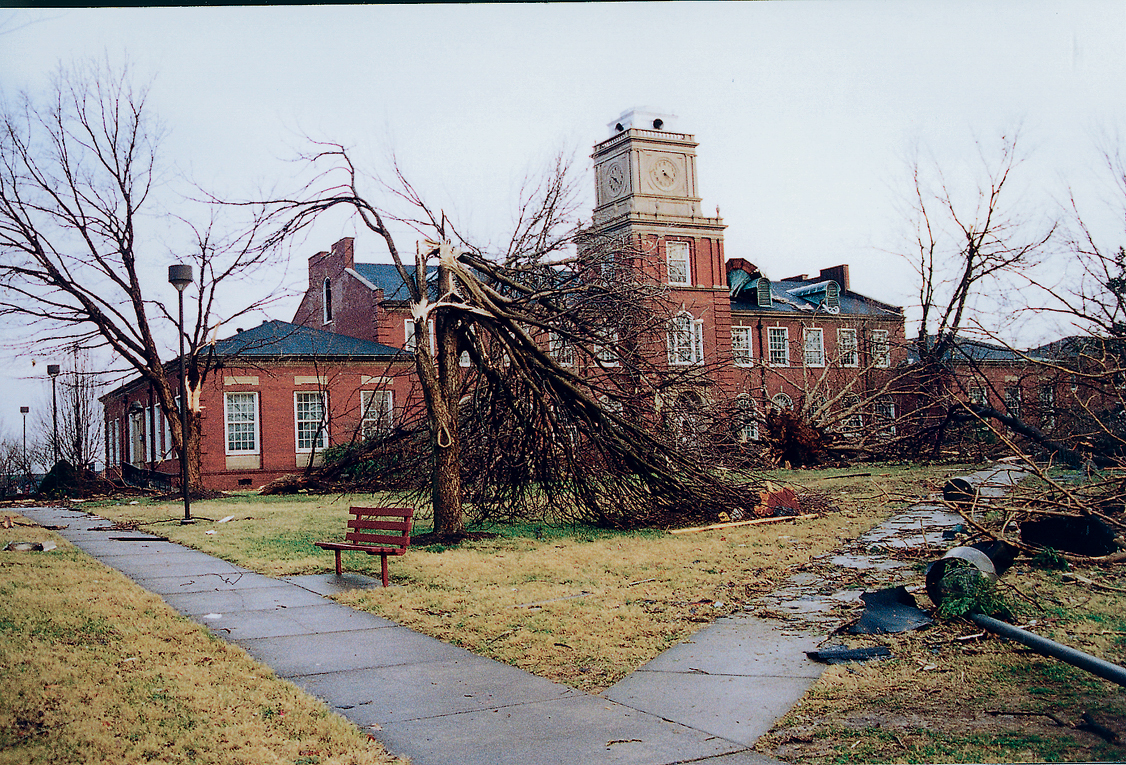 In the early morning hours of January 22, 1999, an F-3 tornado struck downtown Clarksville and the APSU campus. The Clement, Harned, Harvill and Archwood Buildings were severely damaged, while many others suffered broken windows and roof damage. Fortunately, no one was killed. Some 130 shattered trees littered the campus and added to the gloomy sight of shattered buildings. The University quickly initiated "Operation Restoration," with a commitment to have classes reopen within one week. Many heavily damaged buildings were re-opened within one year.

Today, Austin Peay offers exceptional graduate and undergraduate programs to more than 10,000 students, and the 2016 acquisition of more than 10 acres has expanded the campus deeper into downtown Clarksville. In 2016, the Tennessee General Assembly passed the FOCUS Act, changing the governance structure of higher education in Tennessee and calling for the establishment of an institutional Board of Trustees for Austin Peay and the other five universities previously governed by the Tennessee Board of Regents. On March 30, 2017, the University’s inaugural Board of Trustees held its first meeting on the APSU campus.

During its history, eleven presidents and four interim presidents have served the institution: