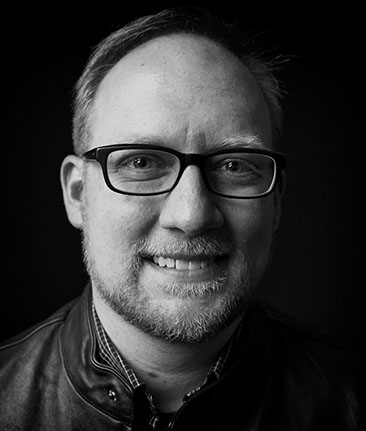 Scott Raymond spent eight years at DreamWorks Animation, first as a crowds artist and then as an animator. He has worked in feature and tv animation, live-action visual effects, gaming, web series, theme parks, and commercials - the latter winning several National ADDY awards for animation. He continues to freelance as an animator while building a new animation program at the University.