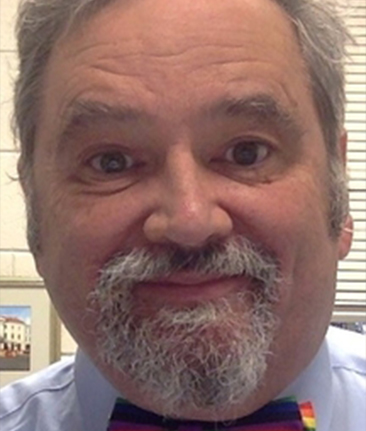 I joined the faculty at Austin Peay State University in 2005 with responsibility for teaching psychology at Fort Campbell and the Clarksville campus. I regularly teach Developmental Psychology, Military Psychology, Introduction to Occupational Health Psychology, as well as Research Methods and Statistics and Measurement in I/O Psychology at the graduate level.

My early work was in the area of developmental psychology. I published papers in the 1970s and 1980s on children's play and drawings and adolescents' values. In the 1990s, my interests began to change after I was accepted to participate in a summer research program at Armstrong Laboratory at Brooks Air Force Base in Texas.

As a result of this program, I researched such areas as job analysis and personnel selection. I spent four summers at Armstrong Laboratory. After the program ended, I found a similar program at the Defense Equal Opportunity Management Institute (DEOMI). I spent nine summers there, performing research on test construction, equal opportunity, and toxic leadership. I also spent one summer at Naval Personnel Research Studies and Technology researching operational stress.