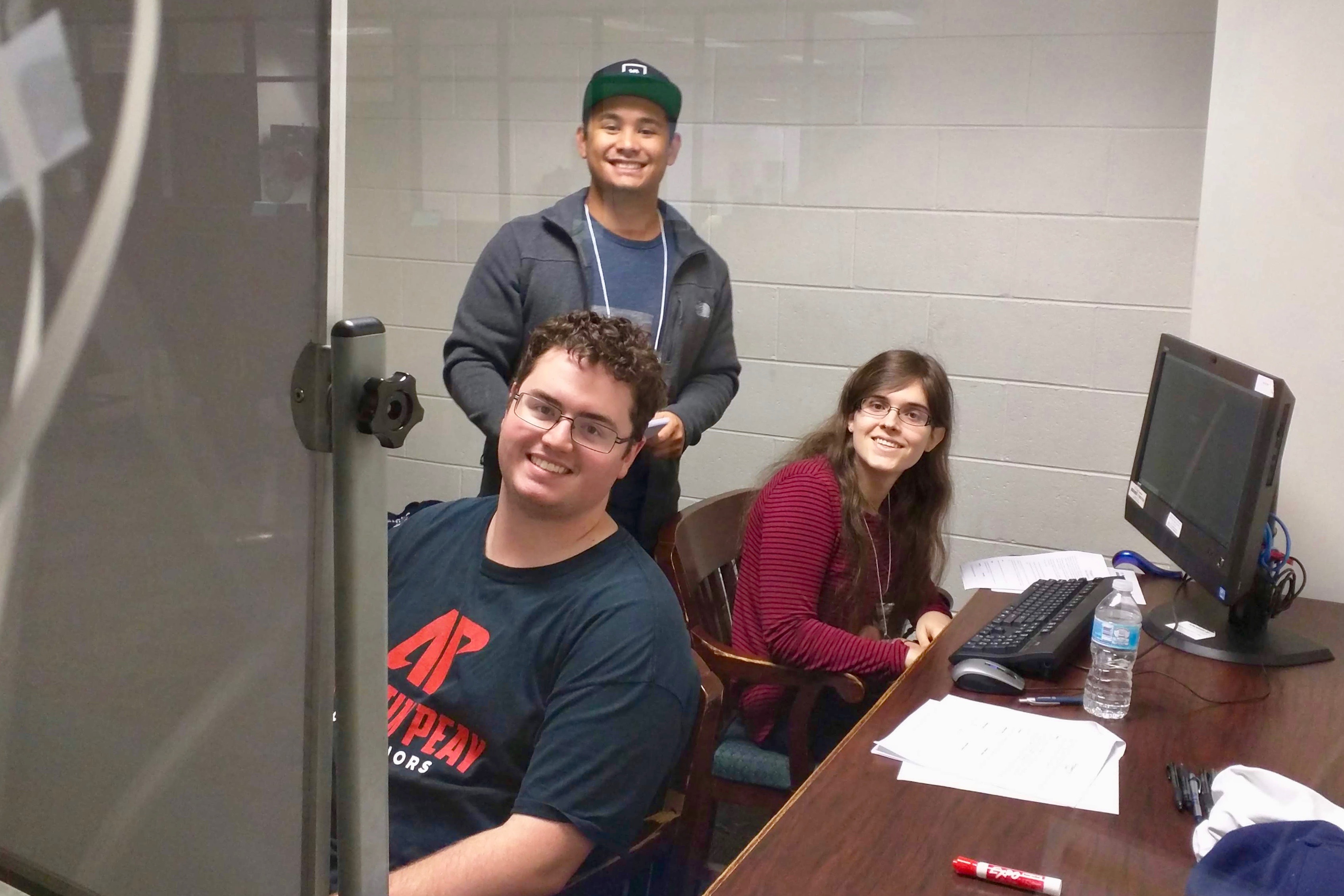 Three APSU teams recently competed in a national speed-programming competition, and one team almost finished tops at its site.

Team “null” finished second to a team from the University of Memphis during the Nov. 3 competition at the University of Tennessee at Martin, and the team finished 54th out of 125 teams in the overall competition, the Association of Computing Machinery’s International Collegiate Programming Contest Mid-Central USA region.

Team null finished the same number of problems as the Memphis team, but needed more time to do it. That tiebreaker is all that separated the two, with the Memphis team finishing 39th in the overall competition.

WHAT HAPPENS AT THE CONTEST 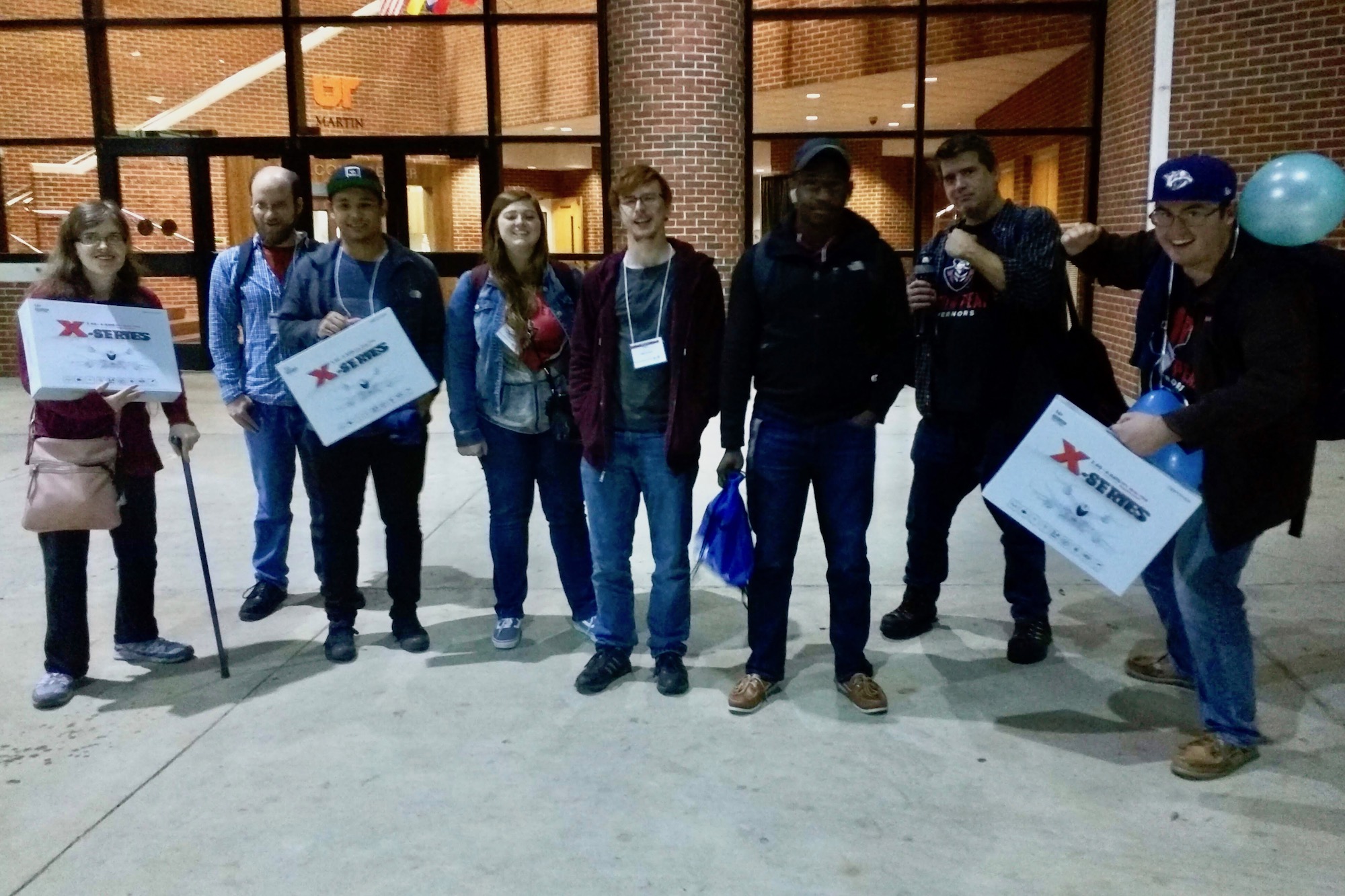 The International Collegiate Programming Contest is a real-time online competition that takes place over five hours at colleges across the country.

Three-person teams try to solve as many programming problems as they can as quickly as they can. This year’s regional contest offered nine problems, and the problems ramped up in difficulty quickly. All the problems were hard.

The teams are ranked by how many problems they solve. If teams solve the same number of problems, the team who solved theirs faster is ranked higher.

“It’s a challenge, but it’s really fun,” Robyn Yates, a senior computer sciences student who participated on APSU team Namespace Awesome. “When it starts, our goal is to read all the problems. If something feels like you can solve it, you start and split off. Toward the end everyone is working on the same one because usually they get a lot harder.”

Team null solved four problems, including the problem dubbed “Exam,” which only 58 percent of the teams nationally solved. Team null solved it on the first try; most teams needed two tries.

“We did very well,” Church said. “I’m always impressed by any team that can get more than two problems right.”

All of APSU’s teams solved three or four problems.

Austin Peay competed against Memphis, Murray State and UT-Martin at its site. The top teams at the regional contests advance to the world finals March 31-April 5, 2019.