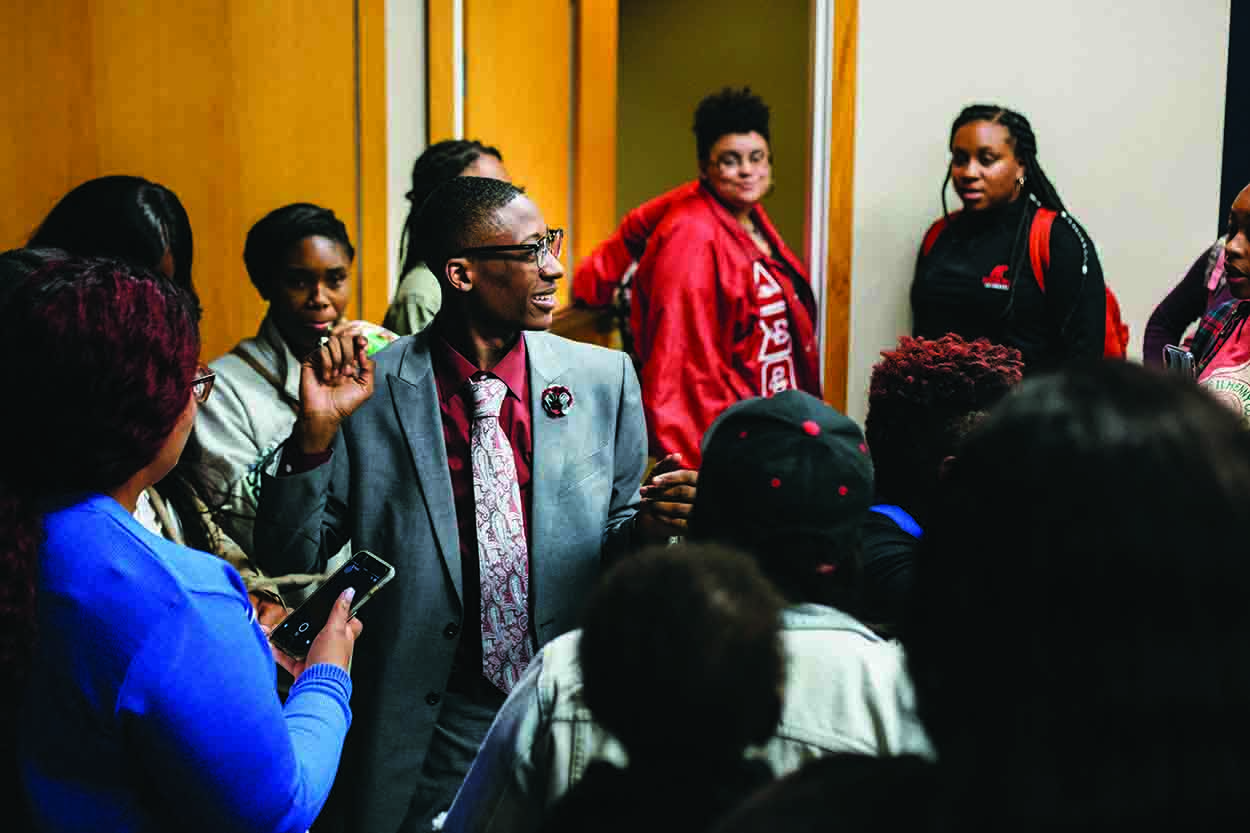 » Kamea Ferguson, blogger for The All State student newspaper, was invited to host a presentation on a story she wrote about Henrietta Lacks to a class at Nashville State Community College. Ferguson was a sophomore communication major.

» Senior Ari Ruiz, who served as executive vice president of the APSU Interfraternity Council, assisted with the planning and implementation of the 2018 Southeastern Interfraternity Council Leadership Academy. At SEIFC, Ruiz was honored with the Gregory R. Singleton Fraternity Man of the Year Award, becoming the second APSU student to receive the award. Ruiz was also selected as student coordinator for the Undergraduate Interfraternity Institute held in Bloomington, Indiana, becoming the first student from Austin Peay to hold that position.

» The APSU National Pan-Hellenic Council partnered with Fraternity & Sorority Affairs to host Rasheed Ali Cromwell, who discussed the history and purpose of NPHC chapters on a college campus. The program, “All We Do is Step, Stroll, and Hop!? — What is a Black Greek-lettered Organization?,” had over 200 students in attendance. 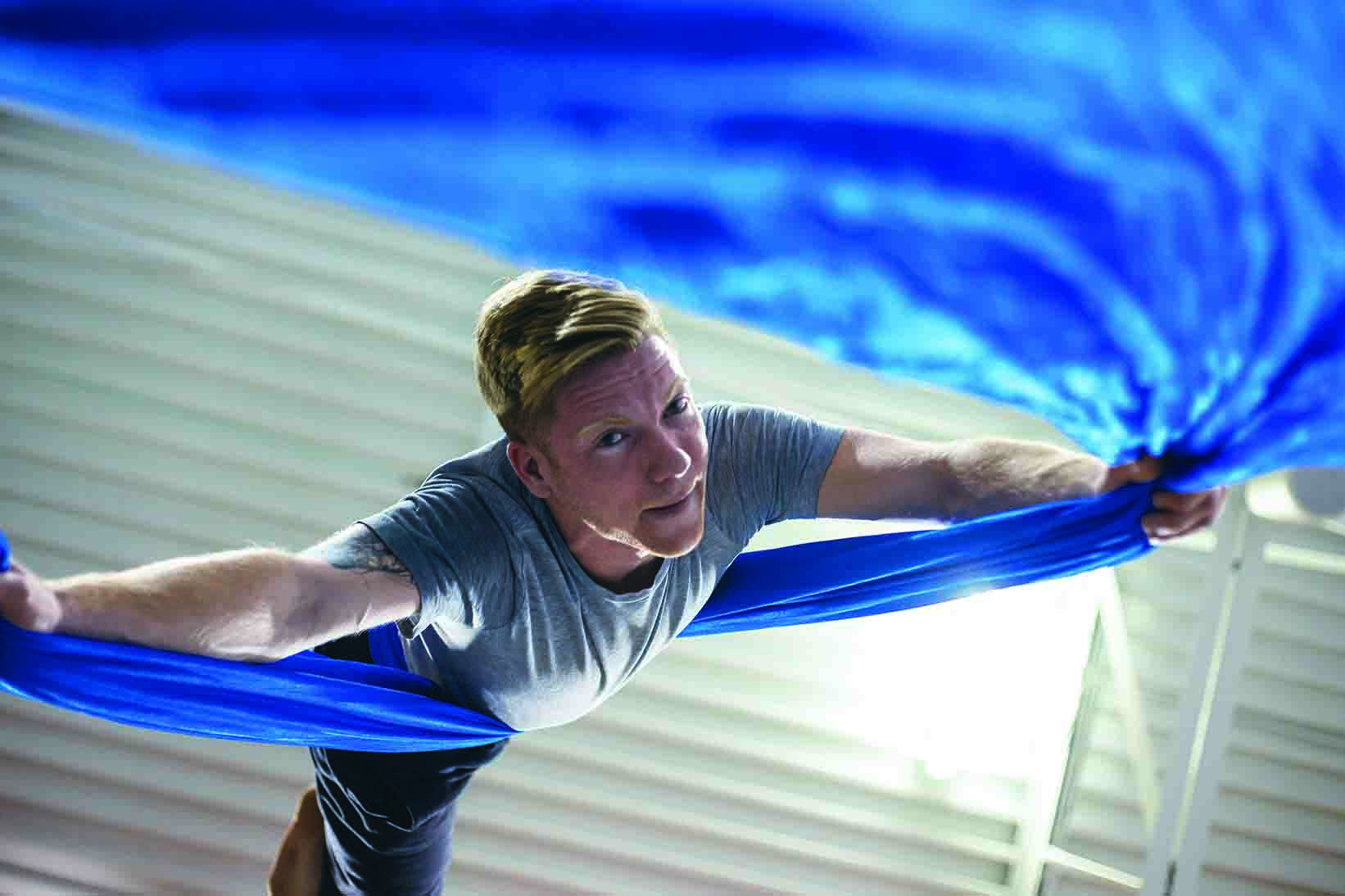 » The Housing, Residence Life and Dining Services intramural co-rec flag football team advanced to the regional competition held at Western Kentucky University. The team was a collaborative effort between Housing and University Recreation.

» Senior Shaeleigh Jacobs, a member of the APSU Panhellenic Executive Council, served as the 2017-18 Conference Coordinator for the Coalition for Collegiate Women’s Leadership Conference, a premier leadership development event across the southeast. The conference was held in Atlanta.

» Student Life & Engagement sponsored 16 students to attend the National Leadership Diversity Convention in Atlanta. The Convention is the largest national gathering of student leaders and campus based advisers to address the critical topics of diversity and social justice challenging campuses today. 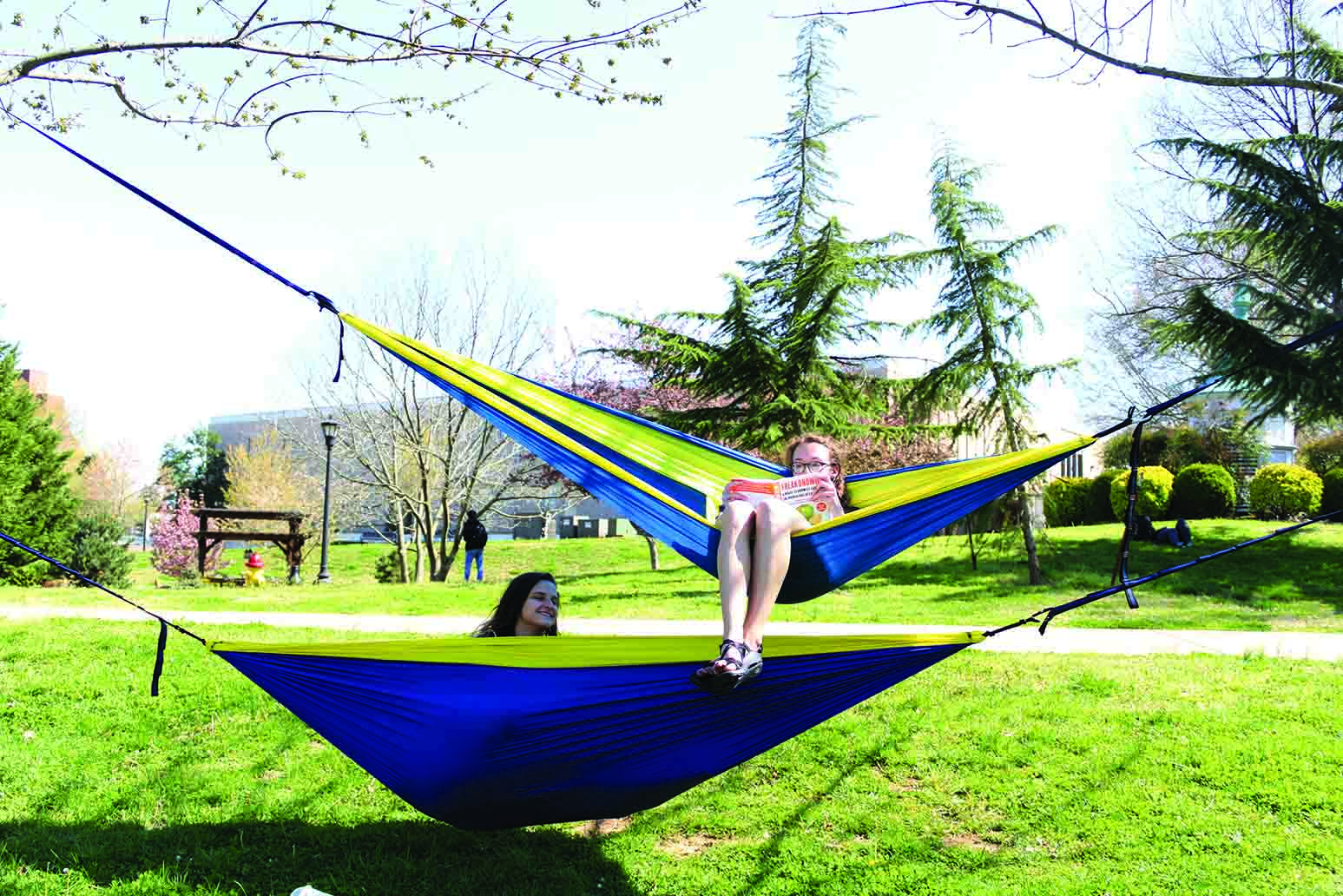 » During APEX Weekend, almost 300 new students attended the Women’s Brunch to learn more about how to join a sorority at Austin Peay. Representatives from all NPHC and Panhellenic sororities were included.

» The All State staff attended four conferences during the year, two national, one regional and one state, including the College Media Mega Workshop at the University of Minnesota, the Associated Collegiate Press/College Media Association Fall National College Convention in Dallas, Texas, the Southeast Journalism Conference at Harding University and the Tennessee Associated Press College Career Day & Awards in Nashville. The student newspaper also provided minute-by-minute coverage of the Govs conference game at the Ohio Valley Conference Men’s and Women’s Basketball Championship in Evansville, Indiana.